On February 24, 2022, Russian President Vladimir Putin launched a full-scale invasion of its neighboring country Ukraine, a full-blown eruption of an already brewing 8-year tension between the two countries. According to CBS News, Russian separatists and Ukrainian frontlines have been at each other’s throats in the breakaway regions of Ukraine, which President Putin claims are independent republics. The Donbas region is ground zero for the ongoing armed conflict. It is a deathbed for thousands of brave soldiers fighting for their cause. The violent clutch between occupation and resistance might be happening within a 6200-square mile of land, but the world suffers from its impact. That is the true nature of war.

“To anyone who would consider interfering from outside: If you do, you will face the consequences greater than any you have faced in history,” says the Russian President as a stern warning to other nations.

As the effects of the Ukraine-Russia war continue to amplify, the world feels its disruptive effects. Oil prices continue to rise at a record pace as Russia, the only crude oil global supplier capable of rivaling the United Arab Emirates, received bans on imports from multiple countries. The goal is to reduce dependency not only on Russian oil but also on other goods. As a result, the global supply chain remains disrupted. Everything from financial sanctions and Ukraine’s contributions to the global economy suffered. Ukraine’s offshoring capabilities are among those that took the hit amid the ongoing international conflict.

Ukraine is among the top offshoring countries worldwide, mainly focusing on tech and software. According to DAXX, Ukraine is an outsourcing giant in the European region, taking the top spot in IT development offshoring with over 5.57 billion USD in revenue in 2020. With over 1,600 tech companies and 4,000 IT companies, the country is at the top of the world that continues to rely on digitalization more and more into the future.

It doesn’t take a lot of thinking to see how how the effects of the Russia-Ukraine war threaten the strong position of Ukraine as a strong offshoring development player. Many able Ukrainian citizens from different walks of life take up arms to protect their country, as urged by the government. As a result, offshore centers in Ukraine suffered from a dip in personnel and support. Nearby offshoring countries like Belarus are also feeling the effect.

Businesses are slowly pulling out of partnerships with offshoring firms in Eastern Europe for continuity, even if in a temporary setup. As a result, thousands of offshoring projects are migrating to other corners of the globe amid the Ukraine-Russia tussle. Southeast Asia is among the many spots providing a cushion for businesses with discounted offshoring projects.

The Philippines, Southeast Asia Among Areas of Offshoring Migration 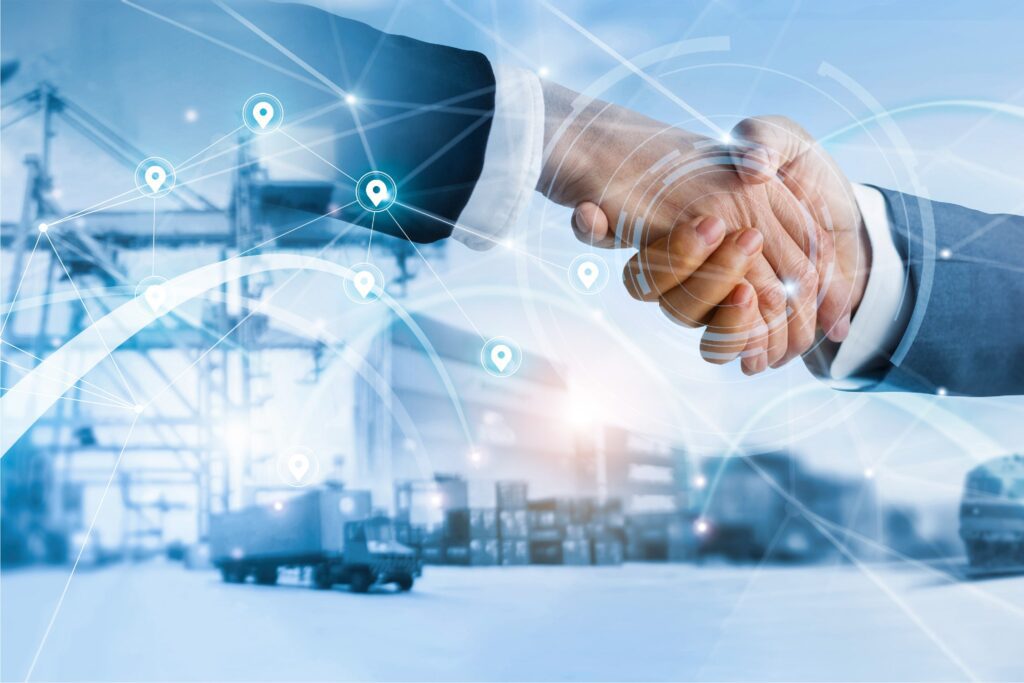 Eastern Europe’s hold on tech and IT offshoring has always been unquestionable, especially with Ukraine leading the charge. As businesses search for alternatives, they are looking across the continent for offshoring partners with the same drive for IT and tech development. The effects of the Russia-Ukraine war lead to the discovery of Southeast Asian offshoring powerhouses making strides in the digital fields.

The Philippines, already a top offshoring destination, is among the many Southeast Asian countries capable of handling the shift caused by the Ukraine-Russia conflict. The advancements in IT and tech offshoring in the Philippines is already up to par with the world’s best, including Ukraine.

Growing Hub for IT Development

The Philippine BPO industry commits itself to research and innovation in IT and tech development, mainly digitalization and STEM training. As a result, the offshoring country produces over 90,000 IT graduates annually. With a strong workforce of over 200,000 in the IT and tech development industry, the Philippines is a valuable source of offshoring services. Its best IT services focus on fintech, healthcare, artificial intelligence, and robotic process automation solutions.

The Philippines boasts a 92% English literacy rate, holding the second spot across the Asian continent and 27th for the entire world. With English engrained in every academic curriculum and recognized as a second native language, the Philippine workforce develops communication skills on par with its Eastern European counterpart.

The most attractive benefit of offshoring in the Philippines is that companies can save on costs by up to 70%. The average IT annual salary in the country hovers around 9,000 USD. Compared with the United States’ 52,000 USD per year pay, the cost-efficiency for competitive labor is resounding.

Getting IT professionals and programs are not the only benefits you will get from offshoring in the Philippines. Most offshoring firms offer 24/7 support services in human resources, payroll, facilities, and IT support.

The effects of the Russia-Ukraine war continue to affect the world in many ways. As long as the violent tension remains, it will be challenging for business owners and entrepreneurs to continue seeking quality service for offshoring solutions. As a result, the Philippines and Southeast Asian offshoring destinations accommodate as many clients as possible to help them with business continuity amid the international conflict.

iSupport Worldwide is among the top offshoring firms in the Philippines, providing quality people and services to help businesses grow their IT and tech development division. If you require an alternative destination for your offshoring needs, don’t hesitate to book a meeting with us.

War always results in turmoil, not just the involved countries that suffer. As long as the conflict fails to reach diplomacy, the tides will continue to shift with uncertainty.

Getting IT professionals and programs are not the only benefits you will get from offshoring in the Philippines. Most offshoring firms offer 24/7 support services in human resources, payroll, facilities, and IT support.