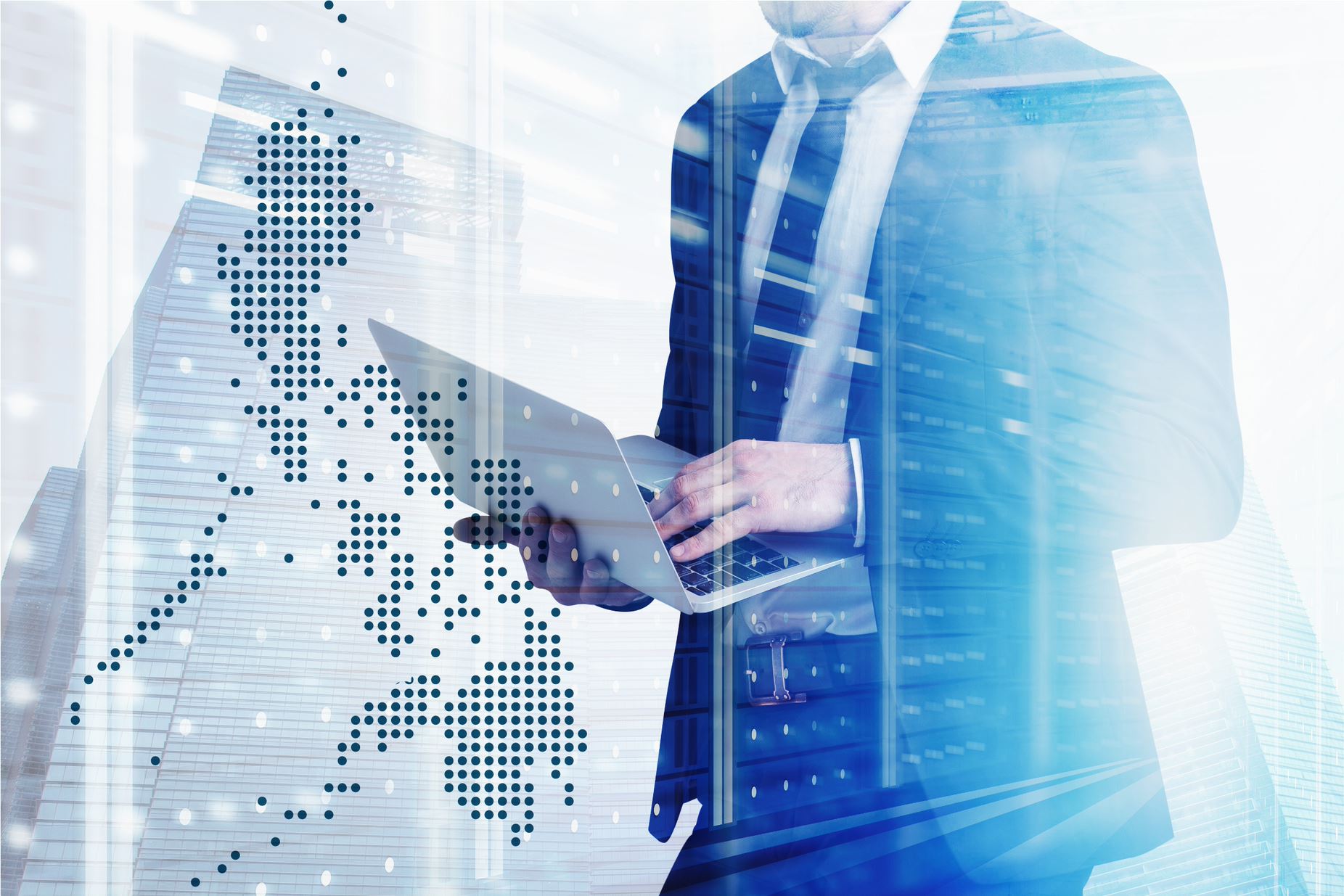 The Philippines Among Top IT Offshoring Leaders Worldwide

IT offshoring is in high demand now more than ever as the business landscape shifts towards a more digital and global approach.

The world is fast becoming digital, even before the Covid-19 pandemic and the realization that work-from-home setups can be productive. Nowadays, the goal of every established company is to migrate its operations to digital channels. Startups are also skipping traditional measures and going fully remote right from the get-go. While every company has its own approach to digitalization, each path will converge in one area critical to the goal.

Every business requires a strong IT division to support digitalization. The IT professionals will integrate the tools and programs your operations need in an unfamiliar and technologically advanced environment. Unfortunately, creating an in-house IT division can be expensive, time-consuming, and disruptive, all unfavorable elements in a competitive business landscape. This is where IT offshoring turns into an attractive solution for businesses of any size and shape.

Because of the demand in IT offshoring, the world’s leading countries in Business Process Outsourcing (BPO) and offshoring are investing heavily into boosting their IT-BPO branch. The Philippines, known as the BPO capital of the world, is among the leaders in that area.

Why IT is Valuable in Today's Business Landscape

The high demand for IT processes and infrastructure comes as no surprise as the world moves toward digitalization. It isn’t easy to find people without mobile phones or electronic devices. Everyone uses smartphones, laptops, tablets, and computers for virtually anything because it is possible in modern times. The shift towards reliance on digital channels and electronic devices made its way to businesses. Digitalization adds so much convenience for companies and their operations. Employees can benefit from more manageable workloads due to the automation features that digital tools and programs provide. However, their internal operations are not the only ones to benefit from digitalization. As their tools, devices, and programs improve, so does their reach.

Digitalization gives way for globalization, allowing businesses to connect more with customers worldwide. It is much easier to reach out to people due to digital channels like social media, eCommerce platforms, and websites. Global expansion is within reach, even if the business is still focusing on the local market.

The IT division of a company is responsible for ensuring that the digital infrastructure runs seamlessly, allowing for faster processing of information and data through computer programs. Creating an in-house IT division becomes a critical step towards businesses going operational with that in mind.

The benefits of IT offshoring provide a more attractive option because of the following elements:

Outsourcing and offshoring solutions are always known for their cost-saving features. Businesses must stay cost-efficient, ensuring they have more wiggle room in their finances for expansion projects and growth plans. Offshoring IT functions can help companies save money on nearly everything required for the division. Recruiting and hiring in-house IT specialists means massive labor costs. The equipment and tools necessary for the IT division will also take up a lot of money. IT offshoring allows corporations to save up to 70% on all IT-related costs, especially the professional income and compensation package.

If you do not have a problem dedicating funds to local IT professionals, the labor market might be your obstacle. IT specialists are in high demand everywhere, especially in business-friendly countries. Unfortunately, the situation results in higher markups in labor costs, putting plenty of small to medium-sized businesses in a challenging spot. Moreover, established corporations are bulking up their IT divisions, attracting more talent in the local labor market. As a result, the talent shortage is a real possibility for companies. IT offshoring allows businesses to expand their recruitment efforts, reaching corners of the world where talent is abundant, and costs are lower.

Significant Step Towards Digitalization and Globalization

IT offshoring hits both elements in ways that in-house IT divisions cannot. The IT division’s role is to help companies thrive digitally, which in turn helps them make their mark globally. The nature of offshoring is creating an operational branch in another country for your company, which means that all communications and operations happen digitally. Moreover, globalization becomes a more achievable goal with your offshore team creating a presence in a foreign market.

Those benefits present IT offshoring as a more attractive strategy than hiring in-house. However, there remains the question of where you should build an IT offshore team. Among the many countries specializing in BPO services, the Philippines is rising fast in the IT sector.

The Philippines is already among the top countries globally when it comes to providing high-quality offshoring solutions. The massive BPO industry is one of the strongest economic pillars of the country, providing more than 1.3 million jobs for Philippine professionals and over $30 billion to the economy annually. You can find numerous branches in the Philippines’ booming BPO industry, and one of them specializes in providing foreign clients with offshore teams in IT.

However, the Philippines made significant progress in March 2022. Companies and stakeholders in the IT-BPM industry offer their support for the Philippine Economic Zone Authority (PEZA) to continue the disrupted economic zone development in Metro Manila. Should the ban get lifted, BPOs can set up offices in PEZA-accredited buildings to accelerate rural development, providing more room for growth and success for BPO companies. In turn, foreign clients benefit from setting up establishments and infrastructures.

The Philippines is also on the verge of ending the threat of the Covid-19 pandemic in its borders. The national government recently placed Metro Manila and 38 other cities under Alert Level 1, the most relaxed restriction since the pandemic’s start. The national government has always been vocal and active in its support for the BPO industry. BPO companies can call for employees to return to offices, enhance services for clients, and the strategies and approaches adopted during the pandemic. These recent developments make IT offshoring in the Philippines an excellent solution for clients’ future.

The Philippines’ BPO industry is raring to go after a long stint under the restrictive pandemic-related lockdowns. The IT-BPM sector, for one, is already moving up the global rankings despite those limitations. However, it is essential for clients to partner with the right offshoring firm for the solution to provide optimized results.

iSupport Worldwide is one of the leading offshoring companies in the Philippines. Its 17 years of excellent service led to significant growth and success that allowed it to flourish despite the pandemic.

If you require valuable IT offshoring services, you can book a discovery call with us to discuss how you want to set up your offshore team in the Philippines. Need to build an IT offshore team and office fast? We can do it within 30 days! Let’s talk!